Hit enter to search or ESC to close

The most critical time for legal representation are the minutes and hours which immediately follow a critical incident. How, when, and whether to give a statement to investigators following the discharge of a weapon, death in custody, or use of force, could likely to be the most critical, and life altering of those decisions our members face. PORAC/LDF recognizes that its members need the benefit of legal counsel immediately; not the next day. Emergency legal representation by experience panel attorneys is available 24 hours a day, seven days a week for our members.

The LDF has spent more than $1,000,000 on a number of cases. The defense of peace officers in an era in which they are targets of harsh discipline, multi-million dollar civil actions, criminal indictments, and federal grand juries can be very expensive. In its entire history the LDF has never cut a members’ benefits because it was “too expensive.” This is a record that few legal plans can match.

The fact that we will do what it takes to win a case does not mean that we are free with our participant’s money. To the contrary, we employ panel attorneys who are committed to providing cost effective representation. We also maintain an extensive brief bank in order to avoid duplication of services. 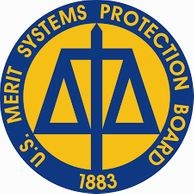 The Merit Systems Protection Board is an independent, quasi-judicial agency in the Executive branch that serves as the guardian of Federal merit systems. The Board was established by Reorganization Plan No. 2 of 1978, which was codified by the Civil Service Reform Act of 1978 (CSRA), Public Law No. 95-454. The CSRA, which became effective January 11, 1979, replaced the Civil Service Commission with three new independent agencies: Office of Personnel Management (OPM), which manages the Federal work force; Federal Labor Relations Authority (FLRA), which oversees Federal labor-management relations; and, the Board 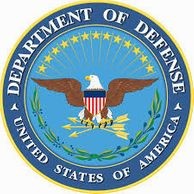 A Security Clearance is given by Federal Government only to the selected personnel’s or a company, as a permit to access classified facilities or information. The three different types of personnel clearances are, Top Secret, Secret, and Confidential. 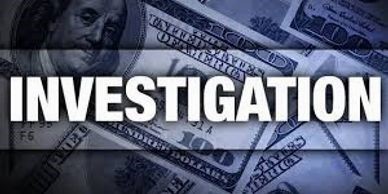 The Federal Security Council  has under retainer a  law firm specializing in federal employment law. Members of the FSC are entitled to free legal consultation for internal administrative actions and follow up representation as required. Our legal counsel has years of experience in dealing with the procedures of the federal government. 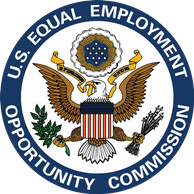 The U.S. Equal Employment Opportunity Commission (EEOC) is responsible for enforcing federal laws that make it illegal to discriminate against a job applicant or an employee because of the person’s race, color, religion, sex (including pregnancy, transgender status, and sexual orientation), national origin, age (40 or older), disability or genetic information. 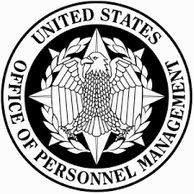 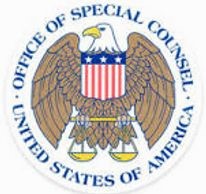 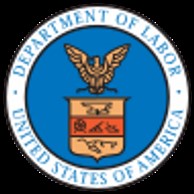 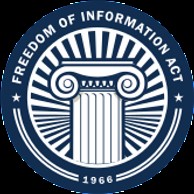 Since 1967, the Freedom of Information Act (FOIA) has provided the public the right to request access to records from any federal agency. It is often described as the law that keeps citizens in the know about their government. Federal agencies are required to disclose any information requested under the FOIA unless it falls under one of nine exemptions which protect interests such as personal privacy, national security, and law enforcement